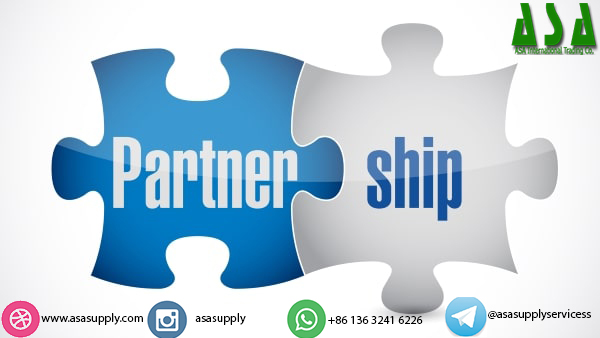 A partnership is a formal arrangement by two or more parties to manage and operate a business and share its profits.

There are several types of partnership arrangements. In particular, in some partnerships, all partners share liabilities and profits equally, while in others, partners have limited liability. There also is the so-called “silent partner,” in which one party is not involved in the day-to-day operations of the business

How a Partnership Works

In a broad sense, a partnership can be any endeavor undertaken jointly by multiple parties. The parties may be governments, non-profits enterprises, businesses, or private individuals. The goals of a partnership also vary widely

Limited liability partnerships are most commonly found among professionals such as accountants, lawyers, and architects

In a general partnership, all parties share legal and financial liability equally. The individuals are personally responsible for the debts the partnership takes on. Profits are also shared equally. The specifics of profit sharing will almost certainly be laid out in writing in a partnership agreement

Limited liability partnership are a common structure for professionals such as accountants, lawyers, and architects. This arrangement limits partners’ personal liability so that, for example, if one partner is sued for malpractice the assets of other partners are not at risk. Some law and accounting firms make a further distinction between equity partners and salaried partners. The latter is more senior than associates but do not have an ownership stake. They are generally paid bonuses based on the firm’s profits

These basic varieties of partnerships can be found throughout common law jurisdictions such as the United States, Britain, and the Commonwealth nations. There are, however, differences in the laws governing them in each jurisdiction

The U.S. has no federal statute that defines the various forms of partnership. However, every state except Louisiana has adopted one form or another of the uniform Partnership Act, so the laws are similar from state to state. The standard version of the act defines the partnership as a separate legal entity from its partners, which is a departure from the previous legal treatment of partnerships. Other common law jurisdictions, including England, do not consider partnerships to be independent legal entities

There is no federal statute defining partnerships, but nevertheless, the Internal Renevu Code includes detailed rules on their federal tax treatment

Partnerships do not pay income tax. The tax responsibility passes through to the partners. Partners are not considered employees for tax purposes

Individuals in partnerships may receive more favorable tax treatment than if they founded a corporation. That is, corporate profits are taxed, as are the dividends paid to owners or shareholders. Partnerships’ profits, on the other hand, are not double-taxed in this way 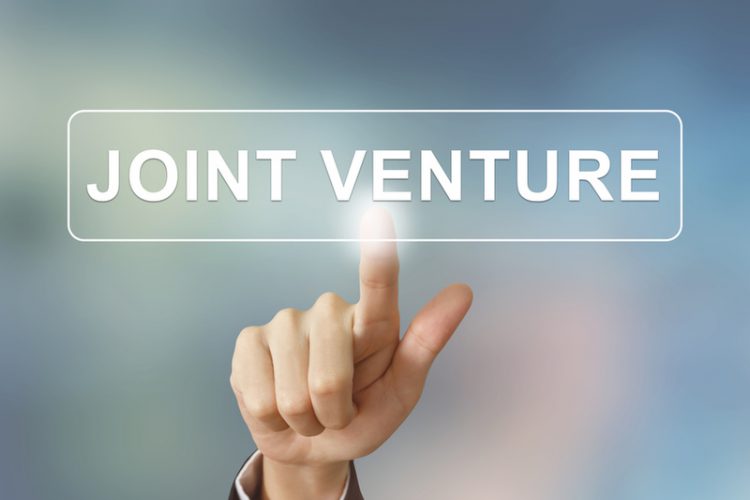 joint venture is a contractual agreement that joins together two or more parties for...